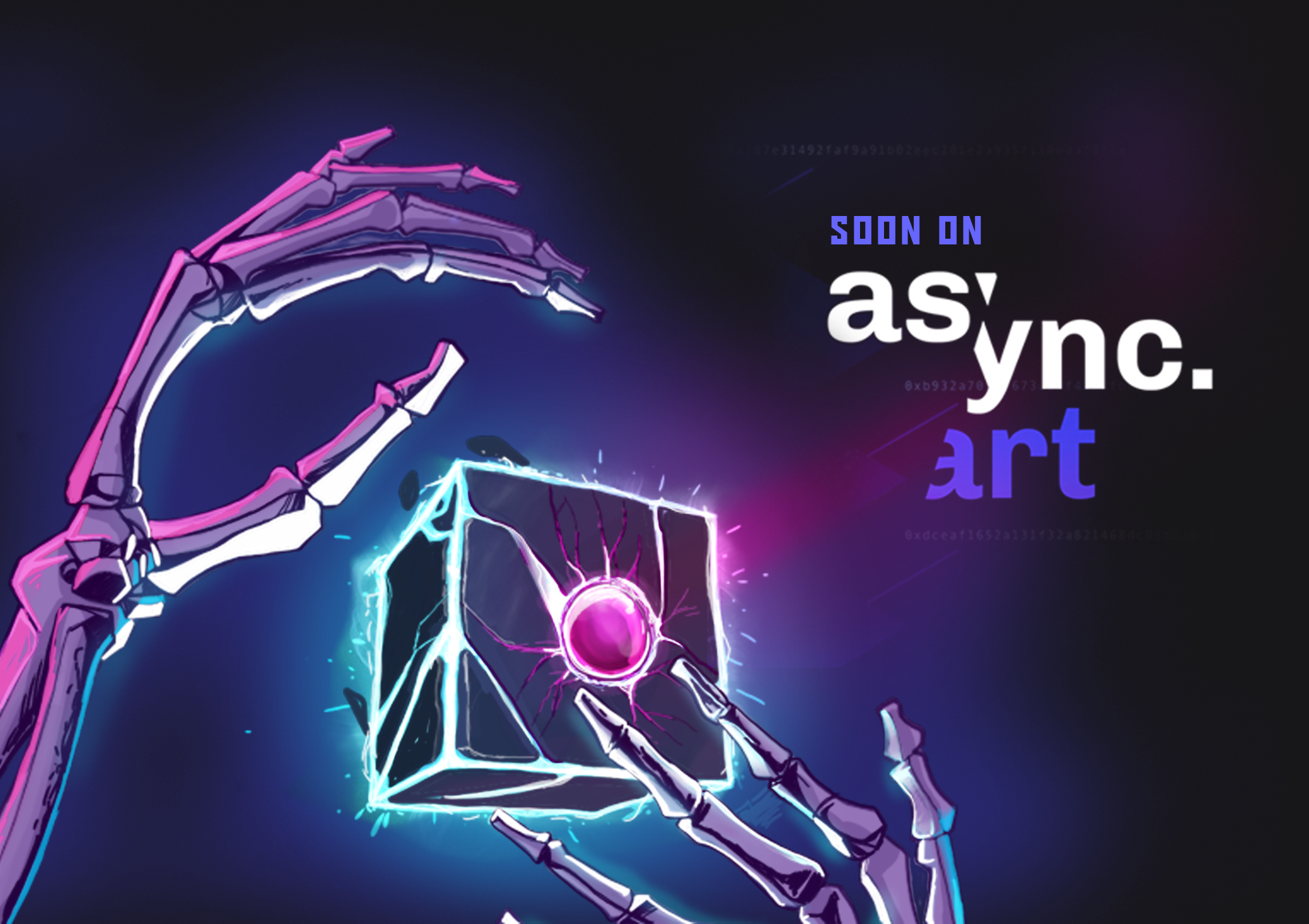 We sponsored an awesome campaign launched by two artists to promote their art piece.

We are talking about skeenee and raredesigner – it was their first collaboration on Async Art!

Skeenee and Raredesigner created some awesome billboard designs during the campaign.

They also launched a Virtual Billboard Contest in Cryptovoxels with hidden easter eggs in some of the billboards! It was great to see so many users posting selfies in front of the billboards on Twitter. Check out this YouTube-Video if you are interested: 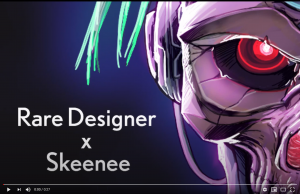 During the campaign one parcel with a billboard got a relatively heavy and unplanned media attention because this tweet from Brian Armstrong: https://twitter.com/brian_armstrong/status/1260628006034341889.

All in all the campaign made a lot of fun!

In addition, you find  some billboard impressions below. 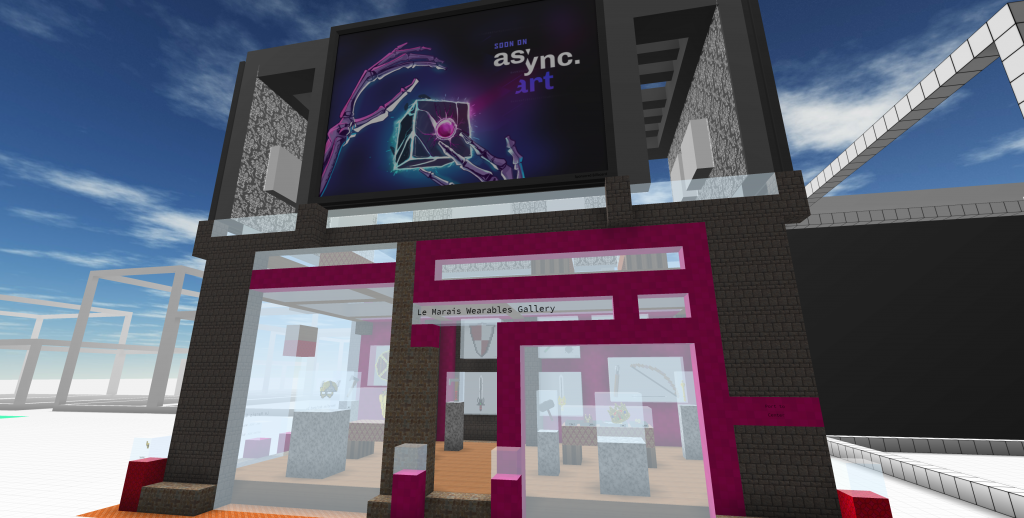 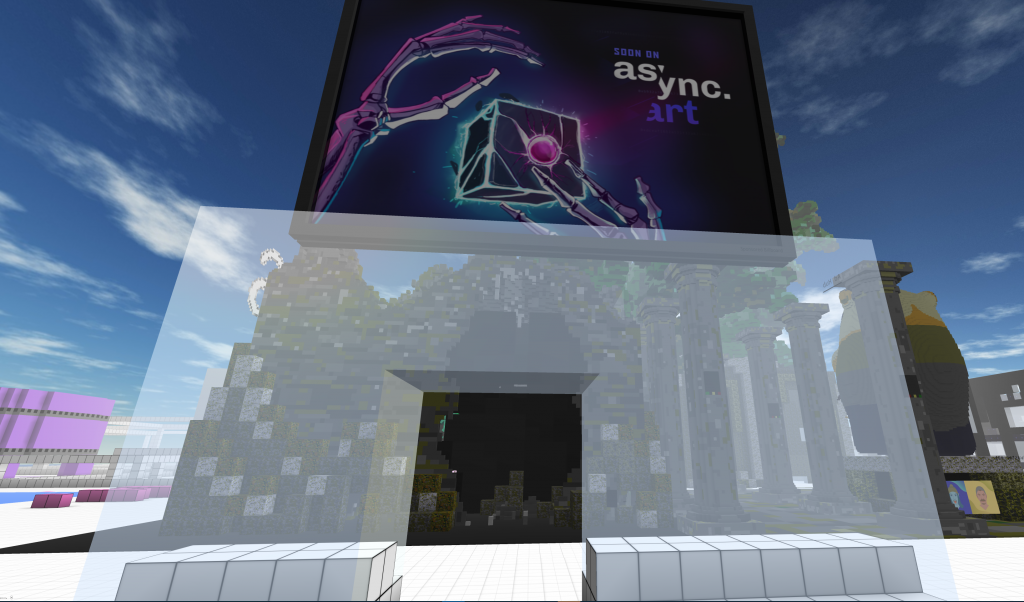 This post was edited on June 10, 2020 to update the whole article after the campaign ended.